Watch Marcia Cross’s nude scene from “Female Perversions” (1996). Marcia shows her tits, while she’s having fun with her guy, drawing a circle with a pen on her boob! That’s art! 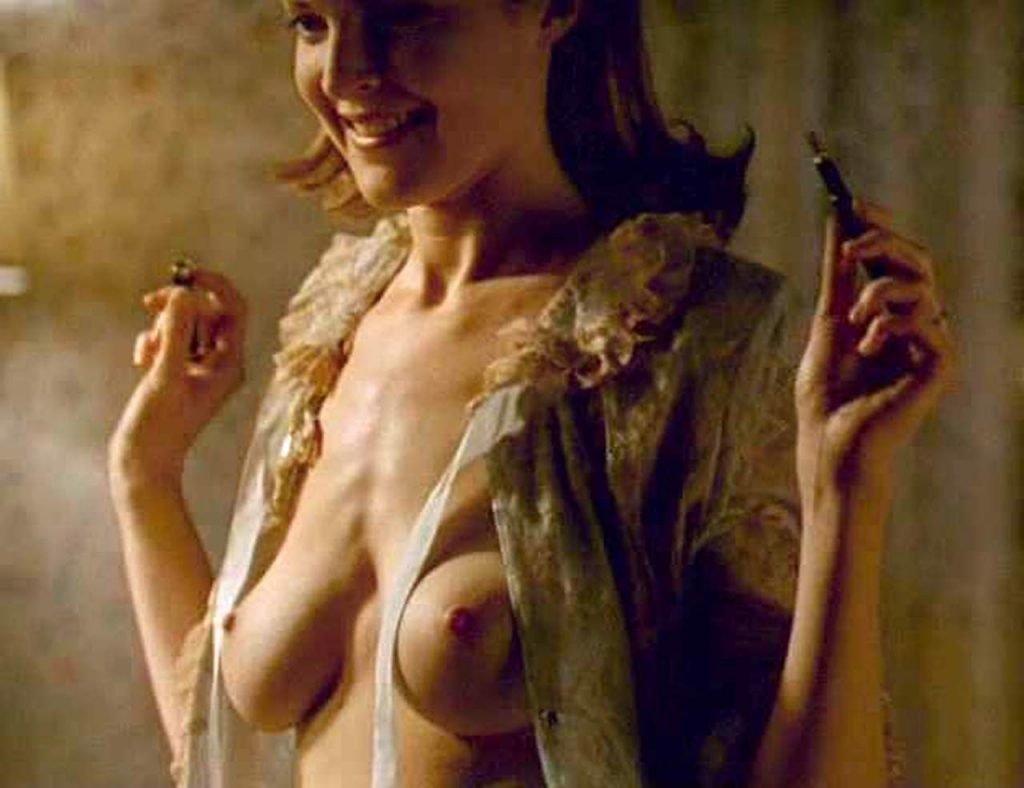 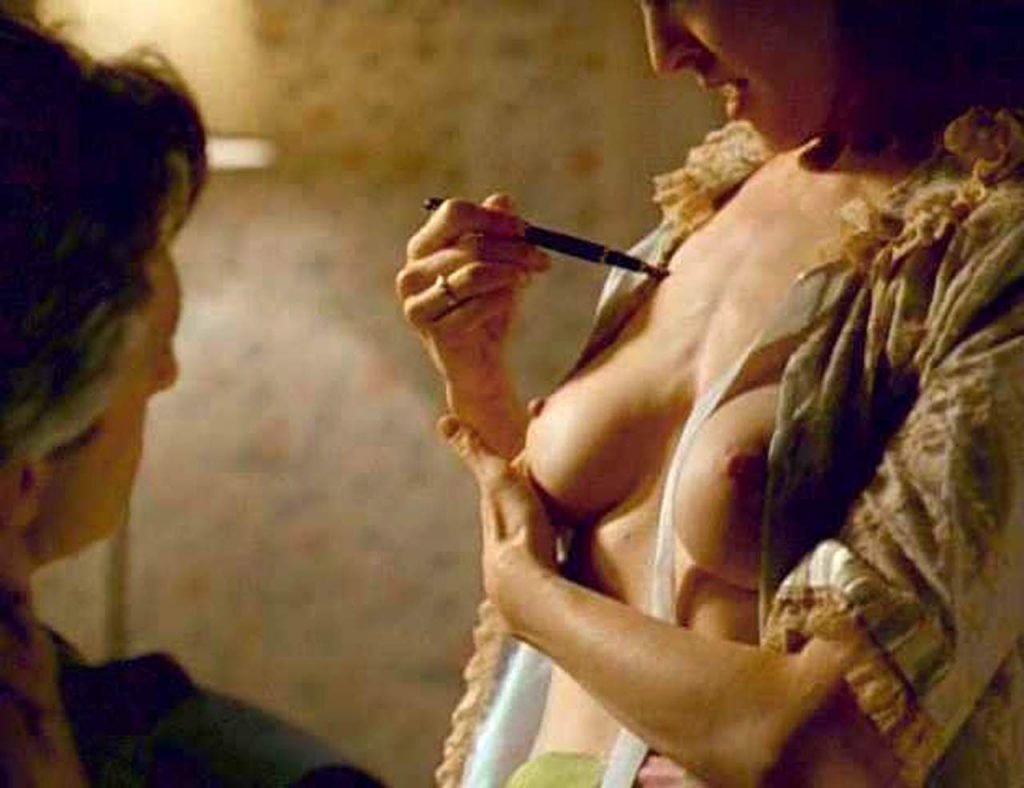 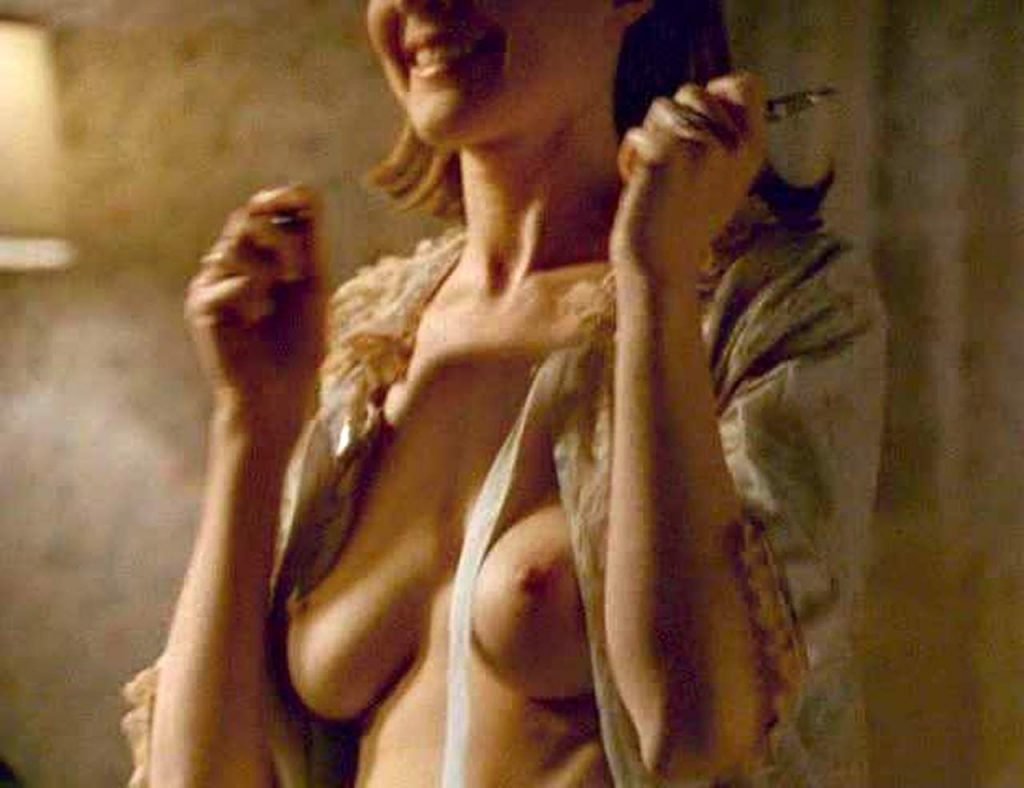 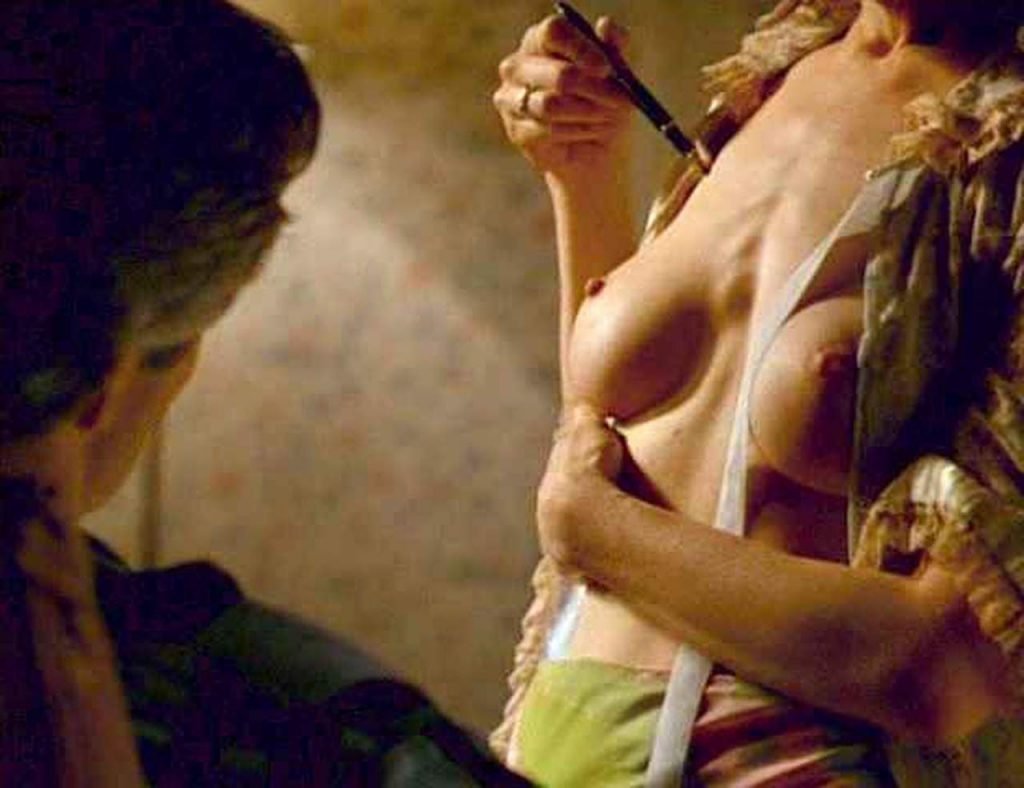