X Factor contestant singer & actress Diana Vickers was seen soaking up the afternoon sun topless with friends on a recent trip to Spain. Diana (26) was seen dancing taking pictures and drinking wine with to male friends before heading into Barcelona’s streets for Tapas.

Fans might remember Diana, who was just 16 at the time, after she made it as far as the semi-final of the X Factor, in the same year that we were introduced to Alexandra Burke, JLS, and Eoghan Quigg. After appearing on the X Factor, Diana landed a leading role in the West End production of The Rise and Fall of Little Voice The Ancient Greek tale of Orpheus and the underworld. 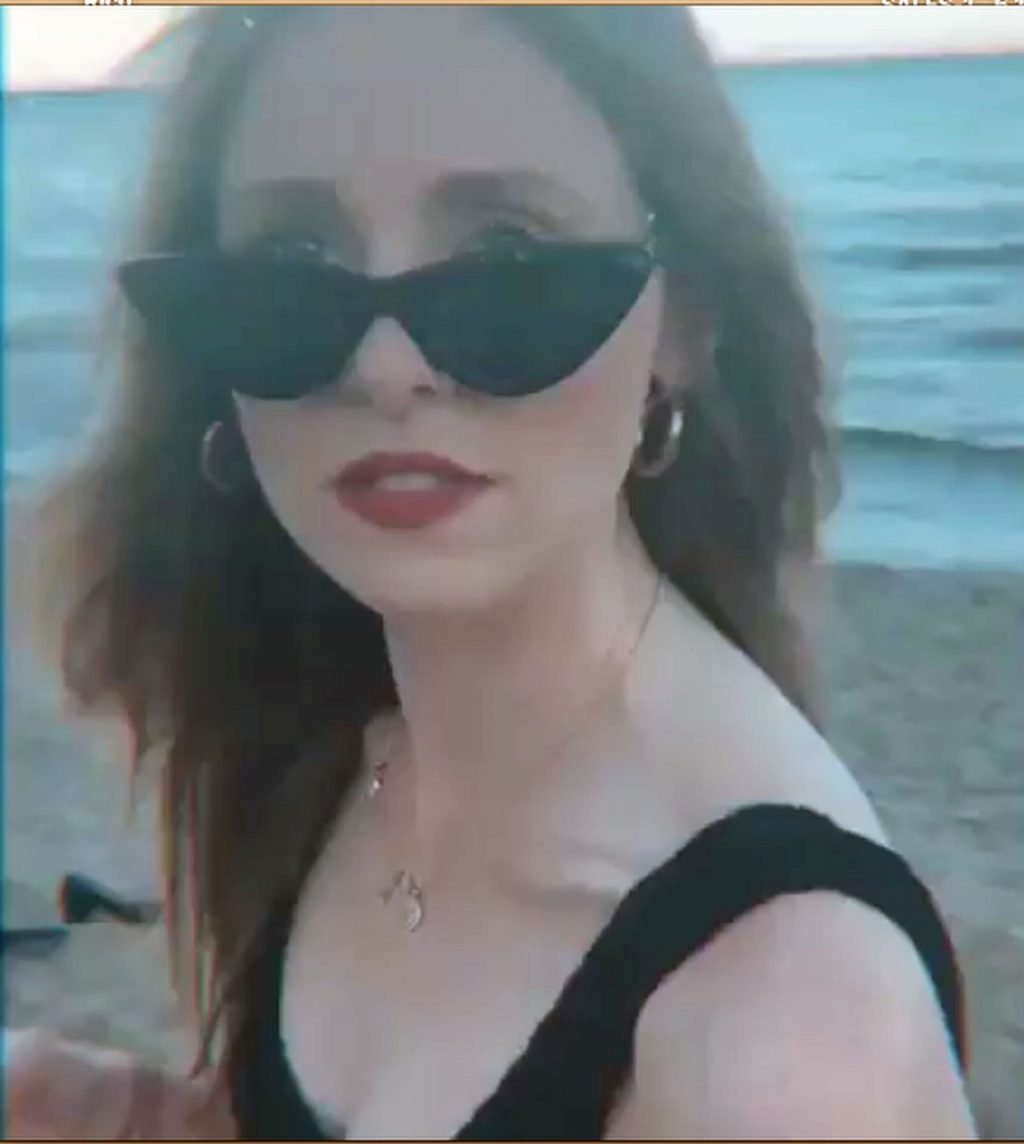 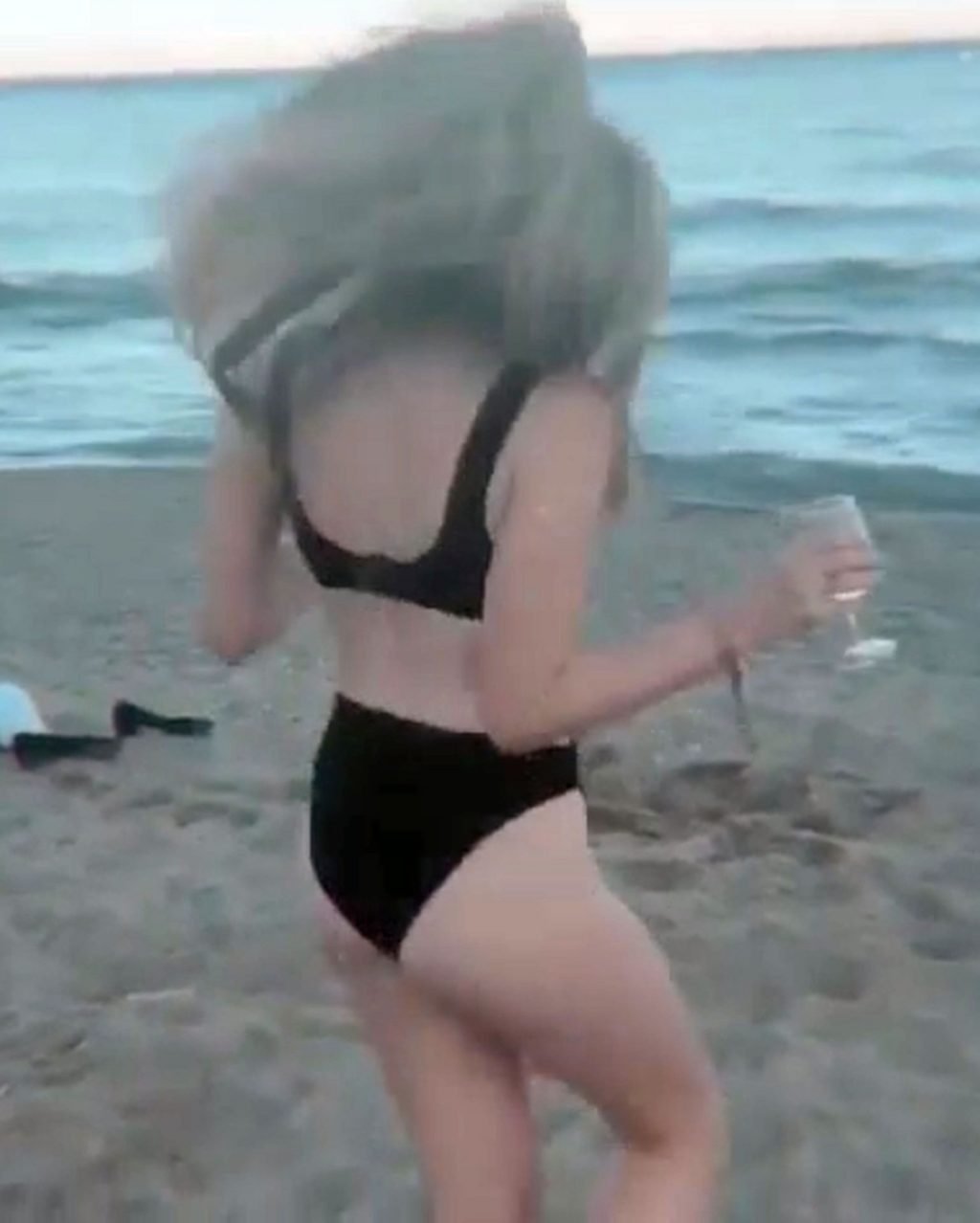 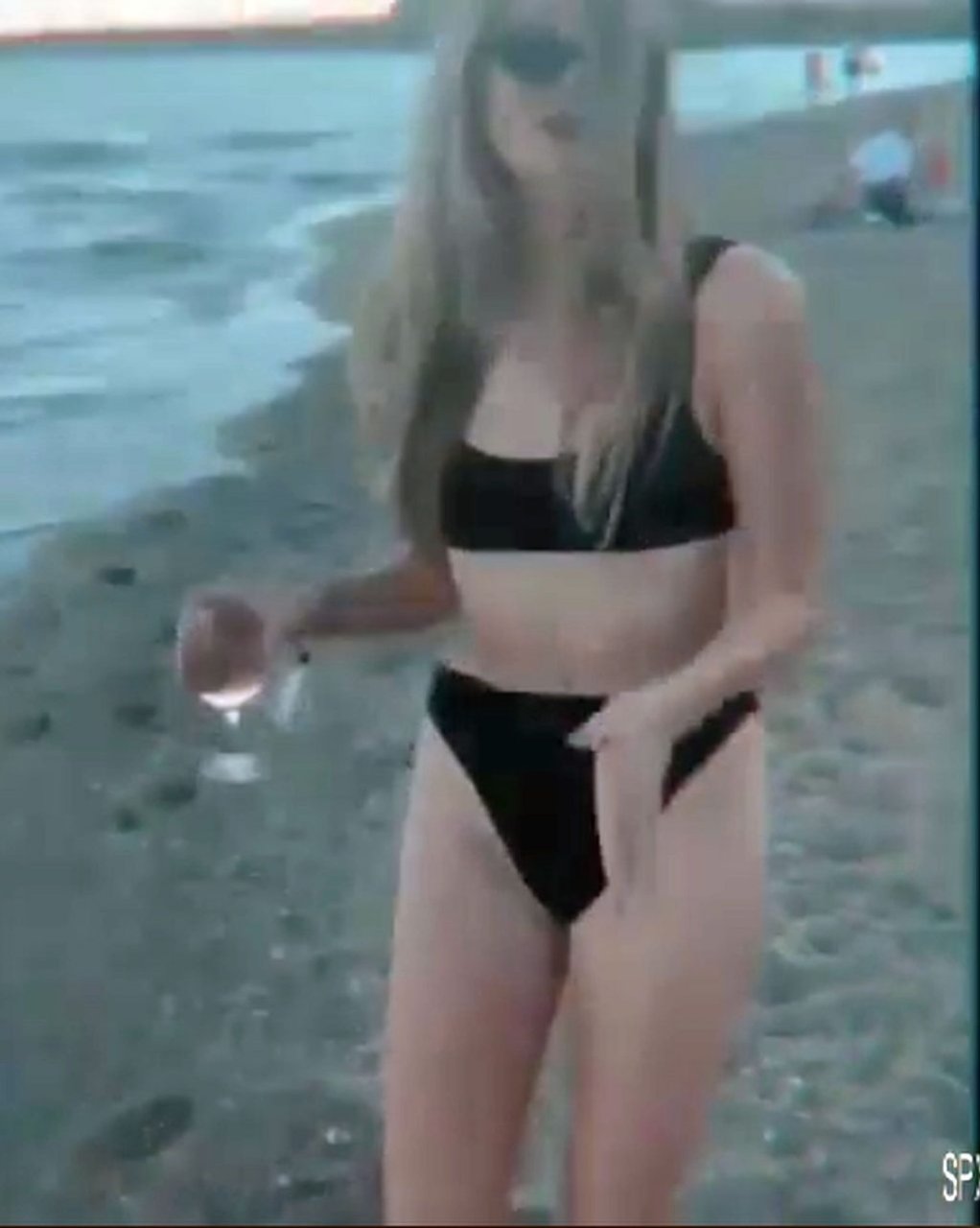 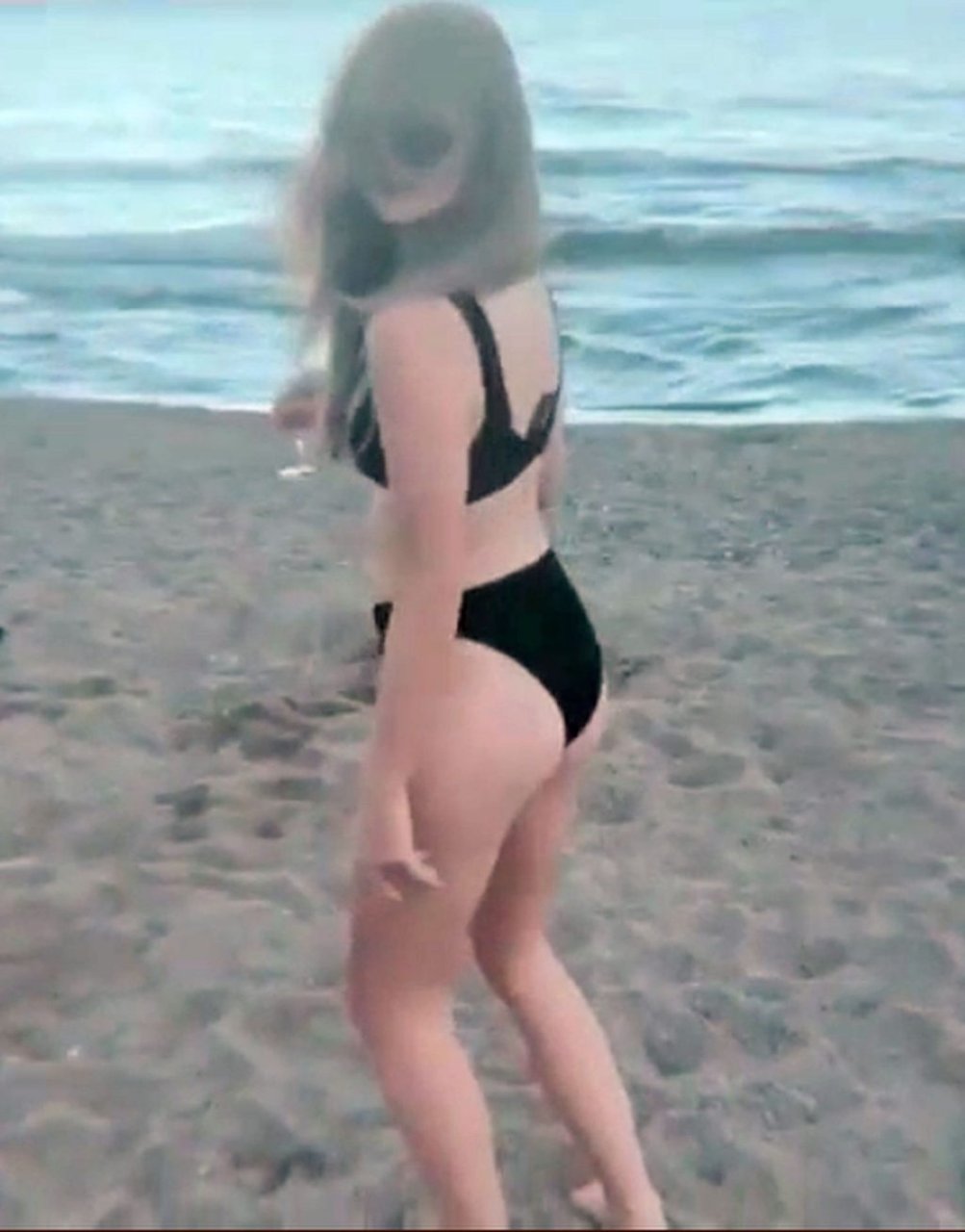 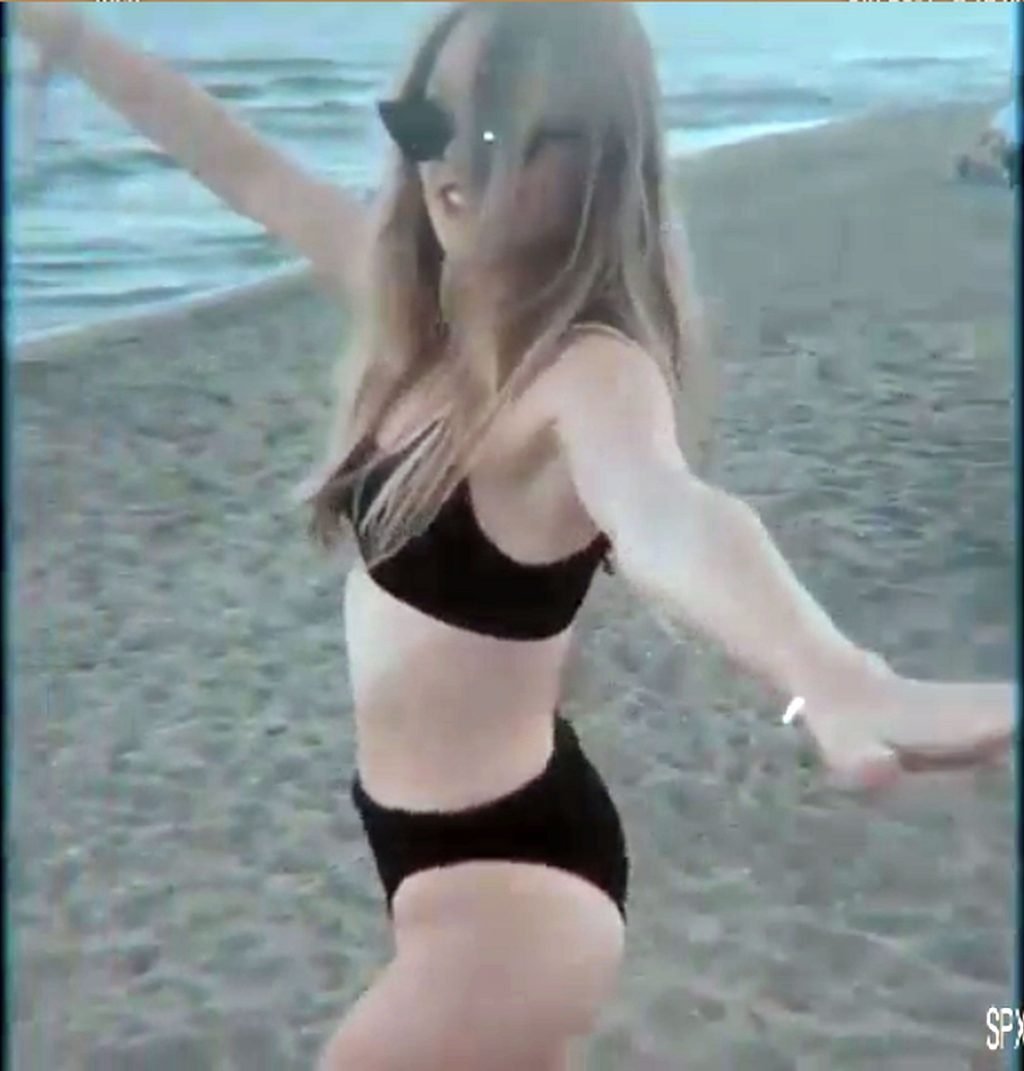 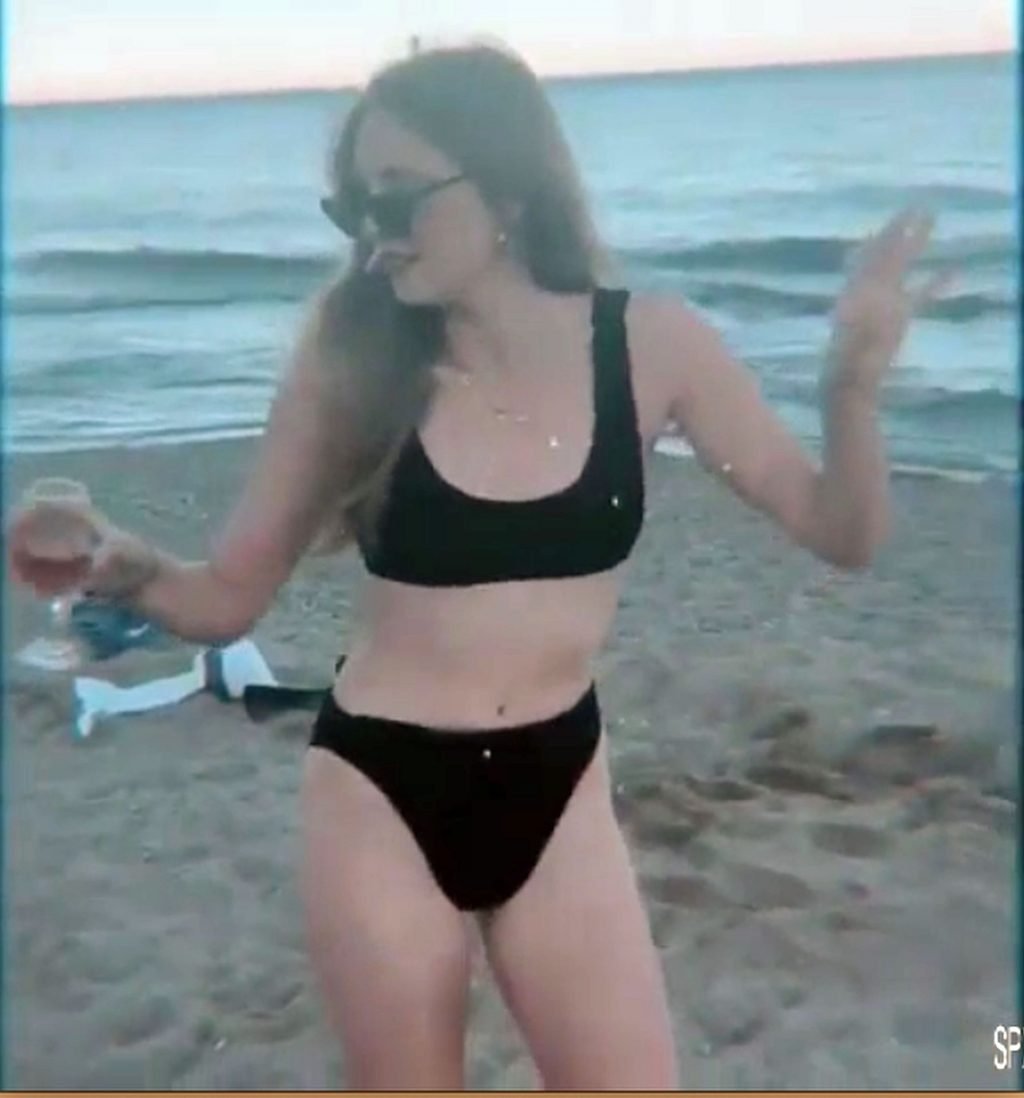